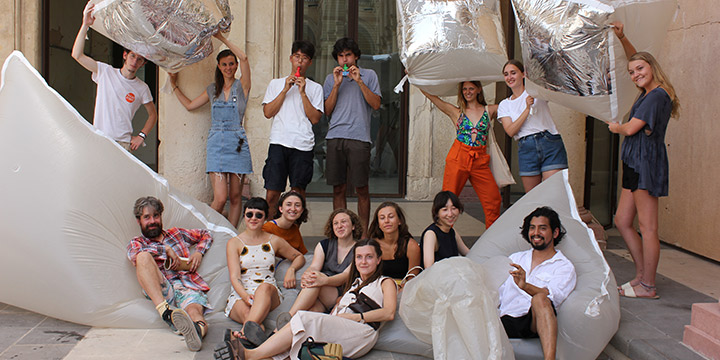 Edition: 2019
Workshop: DISEGNO AD ABSURDUM
Comedy's all angles and proofs. That's stand-up. You say something ridiculous and then you prove it to be true.
Jerry Seinfeld
Traditionally, designers promote visions for how we should live. But in a world of strongly held diametrically opposed points of view, where reason has gone out of fashion, and where noise drowns attention, how can we effectively argue for a particular vision? In this workshop, we will experiment with designing the ridiculous, the absurd and the paradoxical. But, like a Shakespearean fool, our approach although comic on the surface, will have an underlying purpose that is deadly serious; to reveal ideologies, to uncover contradictions, and perhaps in the impossible find the designers' grail: solutions.
Tags: