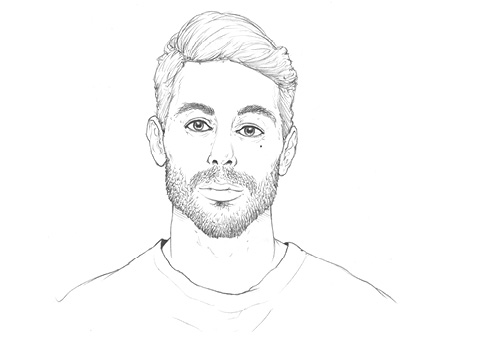 Jorge Penadés is a Madrid-based Spanish designer. He cultivates a dissident approach to the contemporary notion of design which often manifests in new materials, objects, installations, one-off commissions, exhibitions or architectural experiences.

Jorge has been the recipient of the ICON Volkswagen Design Award 2018 and the AD Nuevo Talento Campari 2017. He regularly teaches at Instituto Europeo di Design (IED) Madrid and run workshops at international institutions like the Domaine de Boisbuchet in France.

His work is represented in Italy by Rossana Orlandi, in Mexico by Galería Arbequina and in Spain by Machado-Muñoz where in January 2018 opened Poli-Piel: his first solo show.

His work is included in the permanent collection of the Vitra Design Museum.