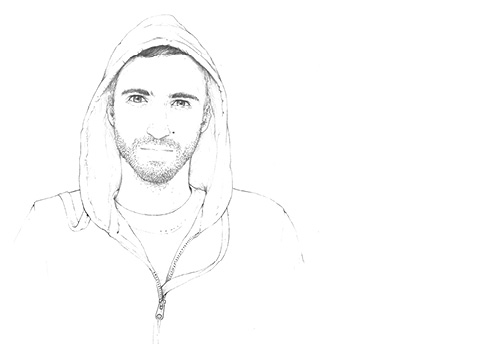 Leopold Banchini Architects is a multidisciplinary research team exploring the frontiers of space shaping. Deliberately ignoring borders and embracing globality, it aims to expend the traditional definitions of project making using DIY culture and eclecticism as a mean of emancipation. Deeply rooted in architectural history, it is interested as well in contemporary popular cultures as in vernacular traditions and crafts. Addressing architecture as a form of social action, it places political and environmental considerations at the very heart of its practice.

Leopold Banchini Architects invests widely in research, cultural exchanges and knowledge transmission. It has conducted numerous workshops, debates and lectures worldwide. Leopold Banchini has been teaching at the HEAD Geneva and the Swiss federal institute of technology in Lausanne (EPFL) and is currently the head of the Studio for Immediate Spaces at the Sandberg Institute in Amsterdam.

Leopold Banchini Architects has gained a wide recognition through a number of prices and publications. Amongst other, it was awarded the Golden Lion at the Venice Architectural Biennale, the Swiss Art Awards and the first price for the CEVA Champel public space competition. Its work has been presented at the Swiss Architecture Museum, Art Basel Design at Large, CCB Lisbon, Victoria and Albert Museum, MUDAC Lausanne, etc. Its projects have been published in the most renowned design blogs and a wide number of international paper publications.

Leopold Banchini and Daniel Zamarbide worked together under the name BUREAU A until 2016.

Workshop: THE EAR OF SALVINI