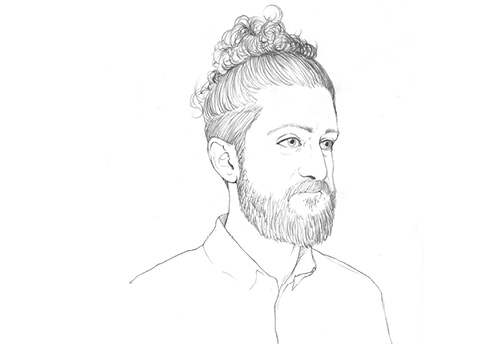 Fernando Laposse (1988) is a London based Mexican designer; he trained in Central Saint Martins as a product designer.

Fernando is specialized in transforming natural materials which are cheap, readily available, and often considered waste into refined design pieces that are mostly self produced and handmade. His projects are informative and address a variety of topics such as: sustainability, the loss of biodiversity, community disenfranchisement and the politics of food. He does so by documenting the problematics and announcing possible resolutions by designing projects that create circular economies often in collaboration with agricultural communities.

His eponymous project, ‘Tototmoxtle’ has won him the Future of Food Design Awards in 2017, and was nominated as one of the Designs of the Year by the Design Museum in London in 2018. The project is on show in institutions worldwide which include the Vitra Design Museum, the Victoria and Albert Museum, the Triennale de Milano and the Smithsonian Cooper Hewitt in New York.