The workshop will consist of 3 phases:
1 - Extracting a notion from a physical element of architecture found in Syracuse; Identifying a core idea and injecting it into a new design; in the form of an abstract wooden object.
2 -The finished object will then be altered/destroyed/transformed... in a manner and method of choice by another student
3 - A third student is then given the task to either recreate / preserve / create something complete new from the new state of the object. With or without reference or memory of the existing notion/ aesthetic qualities of the original object.

The process will be presented through photography of the first 2 phases, and the physical recon- structed object of the third phase. Each student is involved in each of the 3 phases, taking part creative-ownership of three different projects as a result.

Workshop by: Sabine Marcelis
well,
I just have to subscribe! 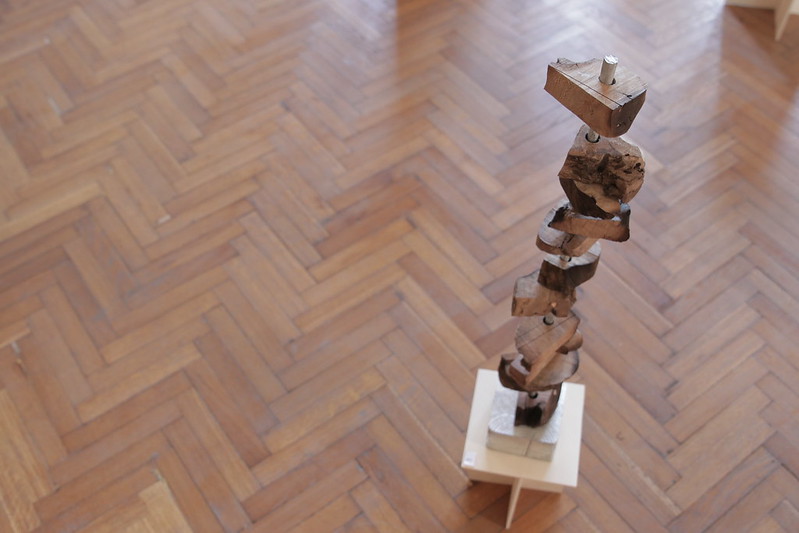