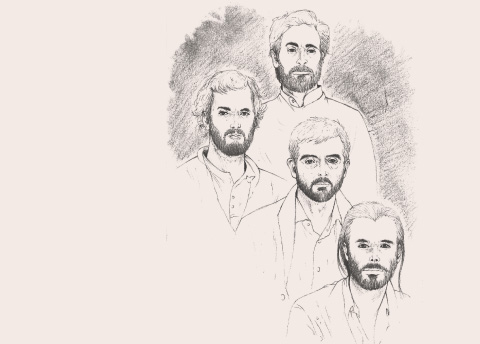 ARQUITECTURA-G is a Barcelona-based architectural practice founded in 2006 By Jonathan Arnabat, Jordi Ayala-Bril, Aitor Fuentes and Igor Urdampilleta. Their work has been widely published in national and international media, and has received several awards, such as Ascer  interior design award, the architecture prize of the Catalan  Association of Young Architects, the Heritage and Transformation award in the Spanish Biennial of architecture and Urban Planning (BEAU), the  'Comarques de Girona' architectural award and most notably the Emerging Architect Prize of the European Union Prize for Contemporary Architecture – Mies van der Rohe Award 2015. Their work has also  featured in many exhibitions and in the last edition of the Biennale  di Architettura in Venice. Besides their architectural practice, they're professors at UIC School of Architecture, they contribute habitually to architecture and design publications, and they established the furniture company Indoors in 2012.

At MADE LABS:
Workshop: Tribute to Jasper Maskelyne and the Magic Gang